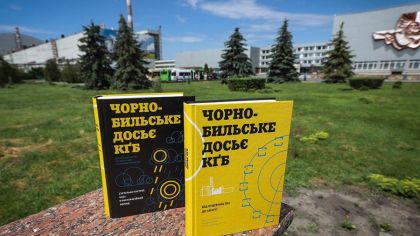 “There are reports of accidents that occurred in 1986, a transcript of telephone conversations at the Chernobyl Nuclear Power Plant on the night of April 26, a copy of the first accident report, information about the beginning of the investigation and the construction of the” Sarcophagus “[above the emergency station block],” says the archive director of the SSU and one of the compilers of the book Andrii Kohut.

“This will allow humanity to expand access to the truth about the crimes of the totalitarian system and learn the right lessons,” says Anton Drobovich, chairman of the Ukrainian Institute of National Remembrance. 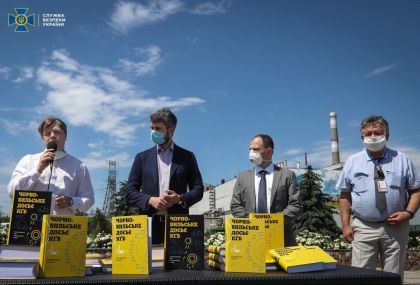