Every year, thousands of tourists visit the restricted zone around Chernobyl, where on April 26, 1986 the worst nuclear accident in human history took place. After the accident, a 30 km Exclusion Zone was created. The official tourism to Chernobyl started back in around 2011, but even before that stalkers were coming to visit the Zone.

Stalkers are nomads, people wandering the Zone illegally, taking somebody with them on this unofficial journey from time to time. Surely, it can be exciting and adventurous, but also highly dangerous.

Here’s why you shouldn’t go to Chernobyl unofficially:

First of all, it’s safe to visit Chernobyl. But only with an official guide who knows which routes are best and safe for you to explore. Not the whole area was (properly) decontaminated and wandering around this 2 600 square kilometers could be potentially risky for ones health. Also, many of the radioactive heavy machinery, equipment and wood were buried in shallow pits, still emitting high doses of radiation. So wandering through the forests to make it to famous places of the Zone is not a safe path to take. 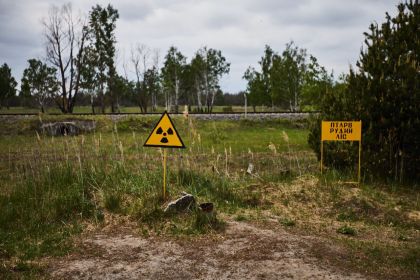 Well, the rules aren’t there for fun. Entering the Chernobyl Exclusion Zone without permission and through official checkpoint is prohibited. If you’re caught there illegally, you have a problem. A fine, possible court and expulsion from the zone or even from the country are some of the punishments for the attempt of an illegal entry. 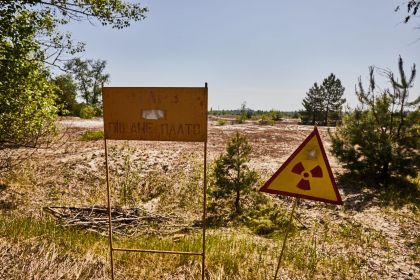 3. You don’t have proper equipment

Stalkers are not equipped as much as official guides are. During illegal tour, there will probably not be a geiger-muller counter (dosimeter) for measuring the level of radiation. That leaves one practically blind, fully in the hands of the stalker. Moreover, if some accident happens, there is no car to make a quick transfer to the nearest medical care. Not to forget these tours have no medical insurance. Basically, you’re on your own. 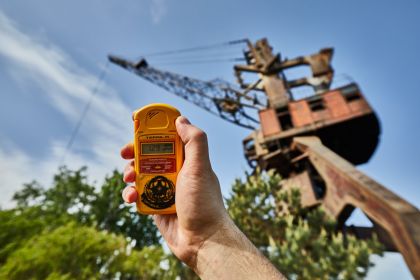 Illegal tour is not an easy choice. One practically walks the whole day, not having enough comfort to rest. A hike along the Exclusion Zone is about 20 – 30 kilometers per day after which one sleeps on a 33 years old moldy and rotten bed somewhere in the village or in Pripyat. Forget about car, van, AC, toilet, tasty food or running water. 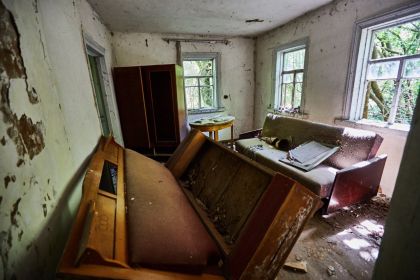 You probably heard about life returning back to the Zone. Well, it’s not only friendly horses, elks or dogs, but also brown bears and wolves hunting for food. Trust me, you wouldn’t want to meet a wolf or a bear while walking through the forests. 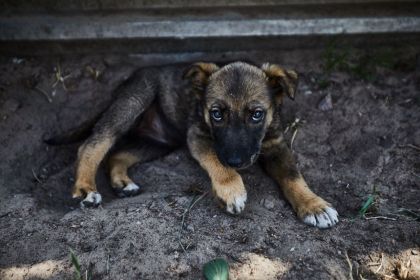 At first glance, illegal tour to Chernobyl sounds interesting, even adventurous! But after taking a deeper look into such tour, it simply isn’t worth the risk. And also money. As most of the time, illegal tours are even more expensive, for less service. If you’d prefer an official tour, you can choose & book it anytime on our tour page.