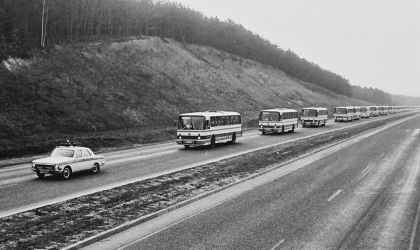 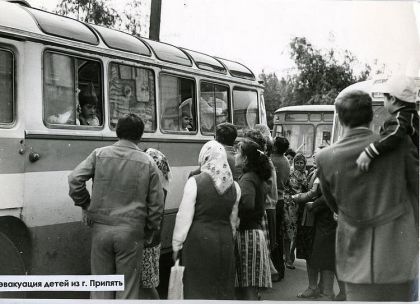 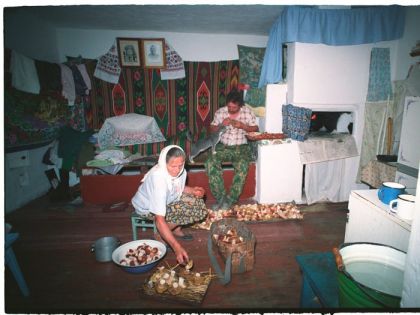 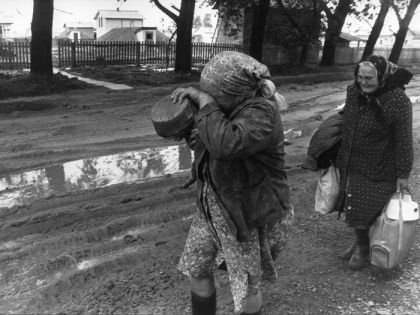 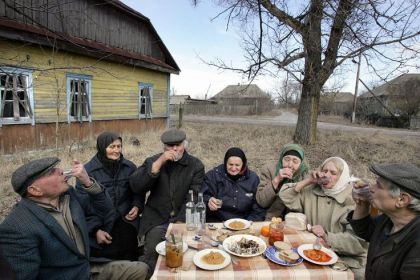 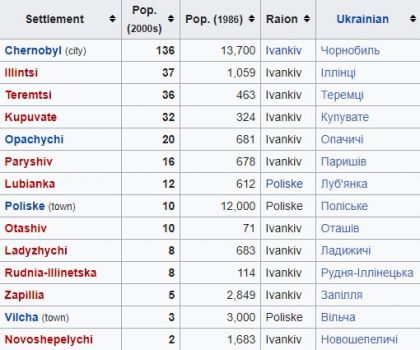 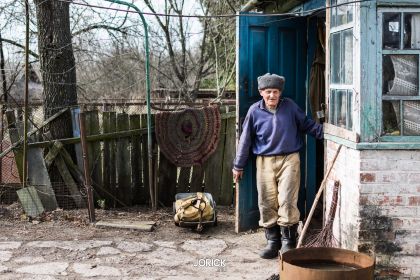 If you’re eager to know more about these courageous people, we recommend you to watch the documentary “The Babushkas of Chernobyl“.

It is the story of three unlikely heroines who live in Chernobyl’s “Zone of Alienation” or “Dead Zone.” For more than 29 years they have survived – even thrived – on some of the most contaminated land on Earth.