HBO’s Chernobyl miniseries, which is now the top rated TV series of all time, got all the the viewers’ sympathy due to the realistic display of the historical event. And even if there wasn’t filmed a minute of this five-part series in the Chernobyl Exclusion Zone, many of the places or characters from this TV series were almost the same as in reality! 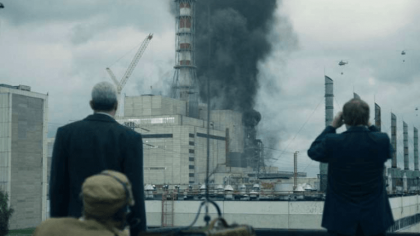 The use of biorobots for cleaning up the roof of the exploded reactor was also very accurate. 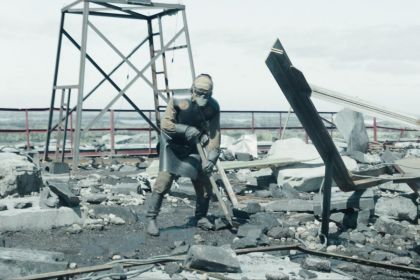 You can tell that the control room was the same! 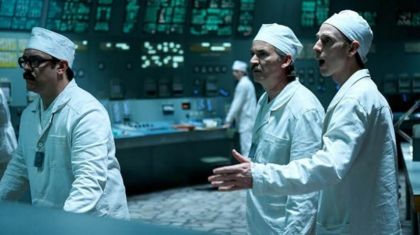 Even many of the characters were almost like their double. 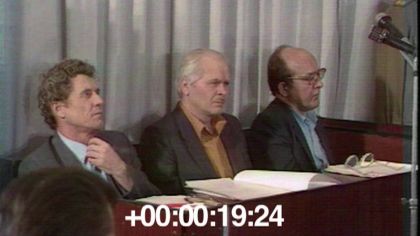 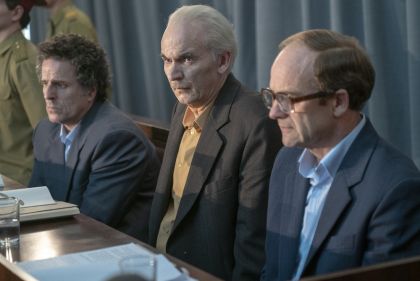 Fans immediately identify that this is not the Pripyat town, but the similarity must be acknowledged. 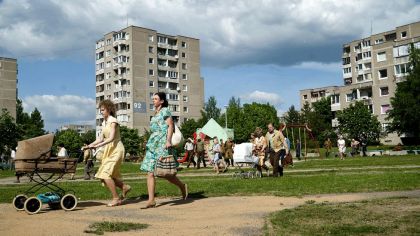 The producers and filmmakers did really a great job and that’s why the HBO’s Chernobyl miniserires was so thrilling, exciting, cold and realistic! Well done HBO, you deserve 10 out of 10 for this masterpiece which is helping to spread the Chernobyl story full of heroism all over the world!

If you want to be part of the full Chernobyl experience, don’t hesitate and book our Chernobyl Power Plant and Pripyat Tour.